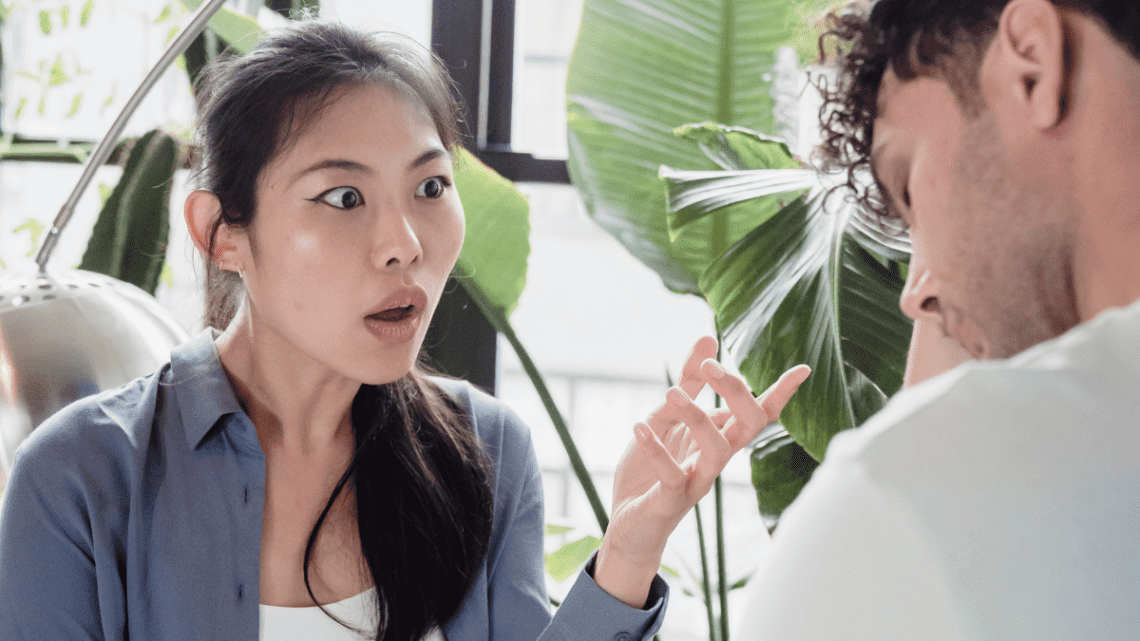 Is he losing interest in you? Continue reading to figure out the signs that tell a guy is losing his feelings for you and might give up on you sooner or later.

Making a guy fall for you is one thing, sustaining the feelings he has for you is another thing. Most girls ask ‘why do men pull away? Guys pull away because they have lost interest in the relationship. In this post, I’m going to show you some of the signs that tell a guy is losing interest in you. Don’t forget to drop a comment at the end of the post if you ever find any of these signs in your relationship.

Save pin for later

10 Signs He Is Losing Interest

1. His communication with you is diminishing

One major sign a guy is losing interest in you is that he doesn’t seem to contact you as he does before. Communication matters so much to guys as it does to girls. That is why when a guy likes you he will often call you. But once he starts losing feelings for you, he minimizes his level of communication with you. Both the way he chats with you online, and the way he calls you over the phone.

Related: Why a guy suddenly starts to ignore you

When a guy still has feelings for you, he gets angry when you offend him. Sometimes, it seems he complains a lot. But it shows he still loves you. But as soon as he stops complaining, even when you do something wrong, it is a big red flag that he is already losing interest in the relationship.

Related: How to test if a guy truly loves you

3. He has stopped fighting for the relationship

You will know your relationship with him is about to end if he has stopped fighting for the relationship. For example, he doesn’t make efforts to resolve conflicts anymore. Relationship conflict is inevitable. And those who still want their relationship to continue do not run away from it. Rather, they look for a way to resolve those problems.

Related: Signs you are the problem in your relationship

4. He flirts with other girls

Related: How to make a guy obsessed with you

5. He doesn’t get jealous anymore

This is another biggest sign you shouldn’t joke with. When a guy is losing interest, he stops getting jealous of you. Even if he sees you with another guy, he doesn’t bother about that. This is because he is no longer in love with you. It is only those who care about you that get jealous, each time something happens to you.

Related: Signs he is not that into you

You may call it cheating, but he doesn’t see what he’s doing as something bad, simply because he has lost interest. If 80% of men cheat on a woman they love, at least 20% remain faithful as long as they still have feelings for you. So, if your guy is having affairs with other girls, it is a red flag that shows he is becoming less interested in you.

7. He doesn’t make future plans with you anymore

If you now feel like your guy doesn’t involve you in his personal affairs or decision-making anymore, it is another sign he is about to leave you. A guy who still has feelings for you will always involve you in his decision-making or future plans. But you will know a guy is losing interest as soon as he stops making plans with you. This shows you no longer matter to him and he doesn’t need your advice anymore.

Related: Signs a guy is using you and will dump you at last.

8. You are no more a priority to him

When a guy stops making you his priority, it means he has started losing interest in you. Guys devote their time and efforts to a woman they love. But when they lose feelings, they withdraw their affections, and time, and even remove you as their priority.

A guy who still has an interest will never be too busy to contact you, go on a date with you, or even see you. He can even suspend every other activity just to be with you or communicate with you. But if he has stopped doing this and claims he’s very busy, I guess he’s already losing interest. That is not the way men are weird or meant to function when they are in love with a girl.

Related: How to make a man feel loved

You will know a guy is losing his feelings for you if he suddenly starts pulling away. For example, he doesn’t call you much, he doesn’t initiate a conversation with you over the text, or he takes hours before replying to your texts. This is a sign he doesn’t want to be with you anymore.

Related: How to tell if a guy likes you but is hiding it. 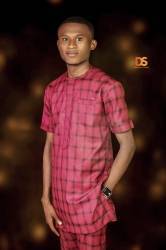 Follow me
ONWE DAMIAN
I am Onwe Damian Chukwuemeka, the brain behind this blog. I'm a passionate writer who loves everything about relationships, quotes, and self-improvement tips for personal growth.

Follow me
Latest posts by ONWE DAMIAN (see all)

I am Onwe Damian Chukwuemeka, the brain behind this blog. I'm a passionate writer who loves everything about relationships, quotes, and self-improvement tips for personal growth. 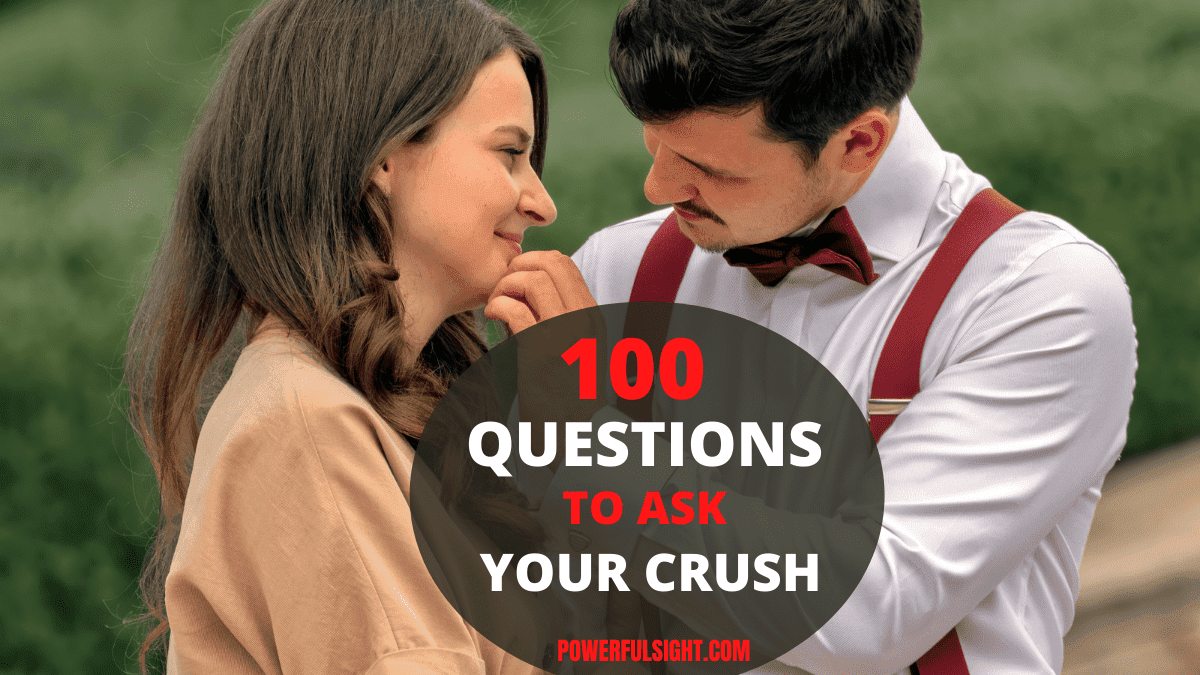 100 Questions To Ask Your Crush To Get To Know Them 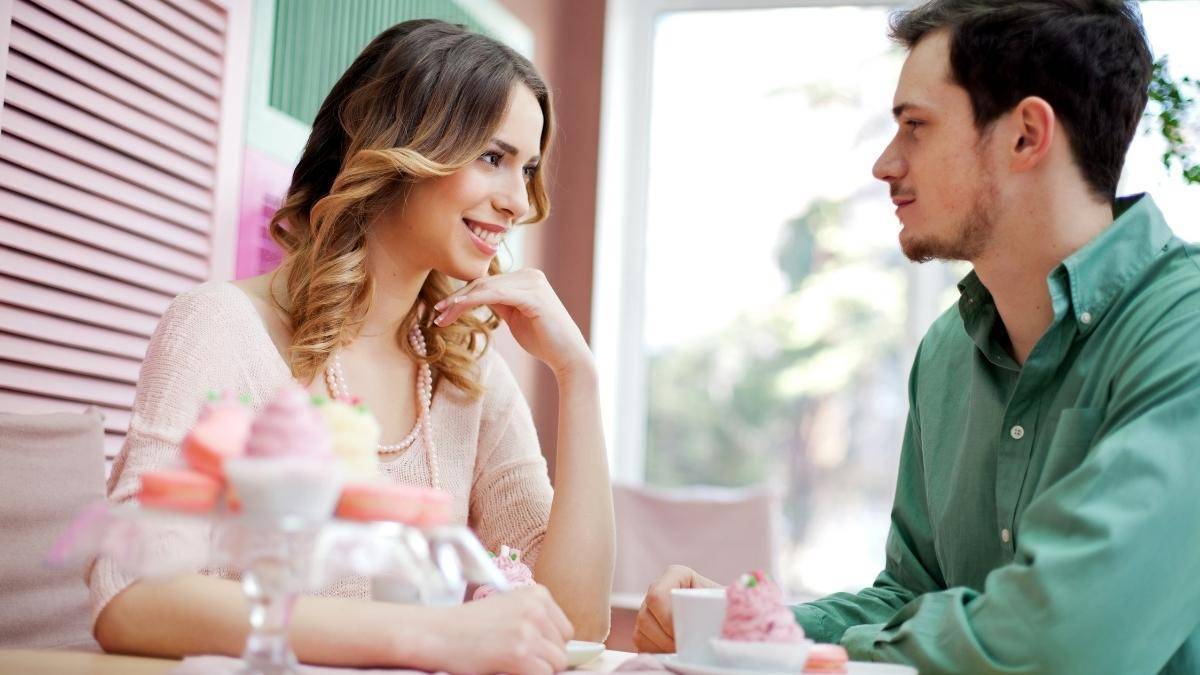 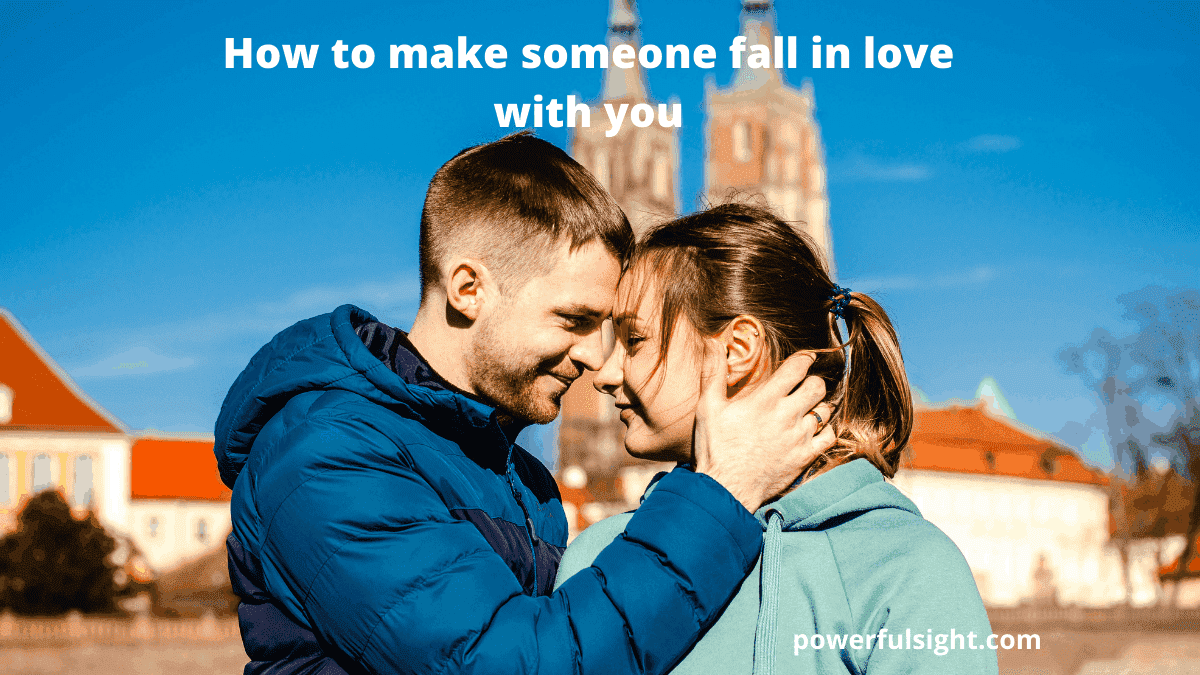 9 Ways To Make Someone Fall In Love With You

This site uses Akismet to reduce spam. Learn how your comment data is processed.